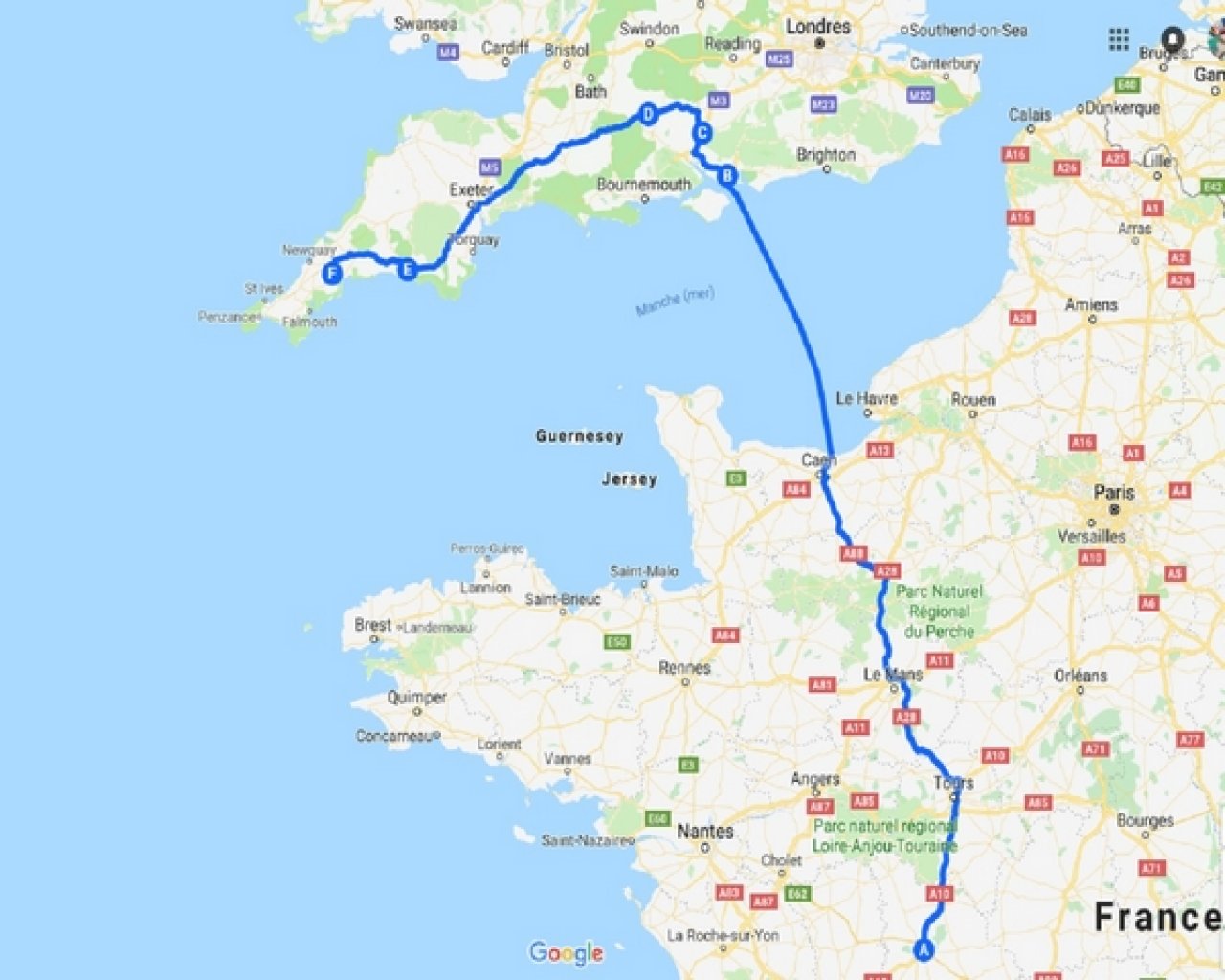 We visited Stonehenge on Tuesday 13th November from 11 a.m. to 2 p.m. Stonhenge is a stone monument located in the middle of Cornwalls. Stonehenge is probably 4500 yeaurs old. It’s with stones. We don’t know who built it. This monument is incredible to see because it’s VERY strange.

Plymouth We visited Plymouth and saw the fabulous Lighthouse. (photo 5)

Arrival at the meeting point at St Austell at 7 pm, and meeting with our host families.

We visited Geevor tin mine on Wednesday morning. Geevor Tin Mine was open in 1911 and closed in 1990.

Geevor tin mine is now a museum located south west of Cornwall in England. We were introduced to the different machines that were used to work in the mines

In the afternoon we went to St Michael Mount which is the equivalent of the French Mont St Michel. We visited the castle, we had a very beautiful view from the top. It is a beautiful castle with very beautiful rooms .

Eden project is situated at St Austell in Cornwalls in aa old kaolin mine site. It was conceived by Tim Smit and drawn by the architect Nicholas Grimshaw. It’s a giant natural conservarory and there are spheres called “biomes”. On the site we’ve seen a lot of plants and flowers.

It has for objectives to tell the public about countryside protection and sustainable developpement.

Skinner's is a British brewery founded in 1997 by Steve and Sarah Skinner in Truro.

We visited the museum on Friday 16th. The museum is located in the big city of Exeter. The museum was open for the first time in December 2011. The place is in a old and big building of the city. Richard Sommers Gard is the founder of the museum. We’ve seen a lot of British elements and others things about the world and ethnic population.

In the evening we went to eat a Fish and Chips in a pub and then we took the ferry during the night and arrived in France the next morning. We arrived in Poitiers on Saturday around noon. 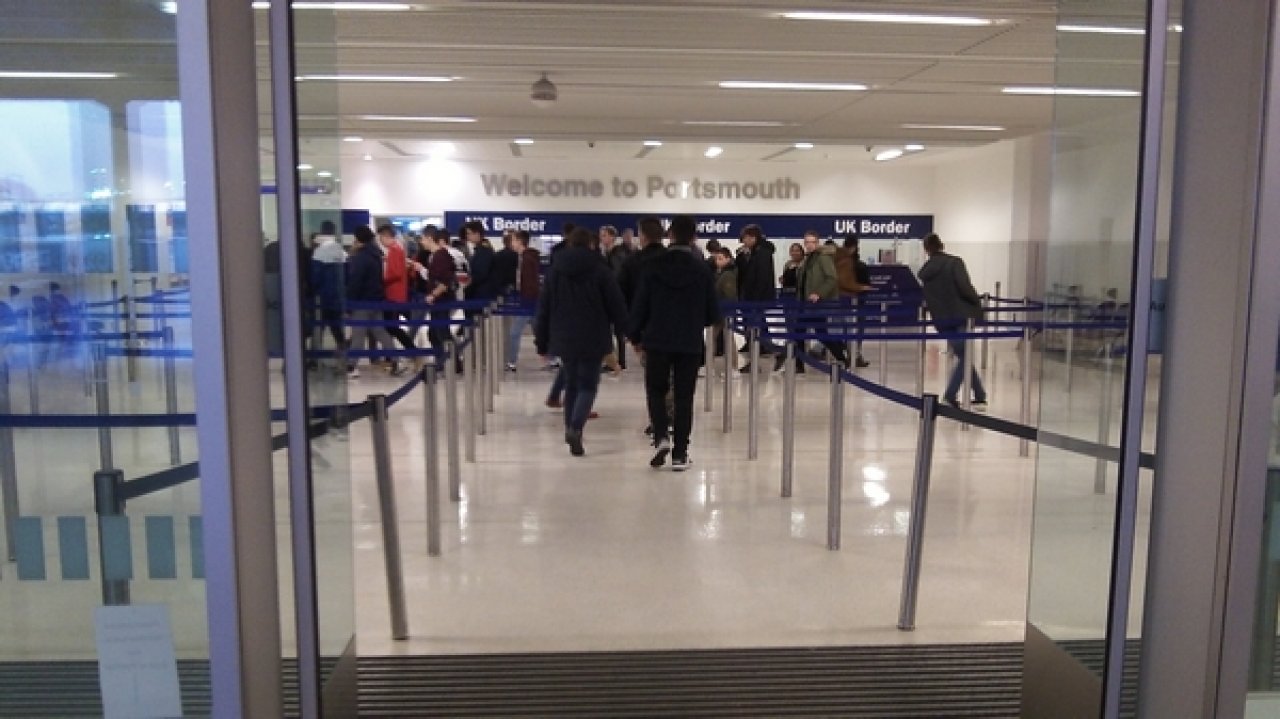 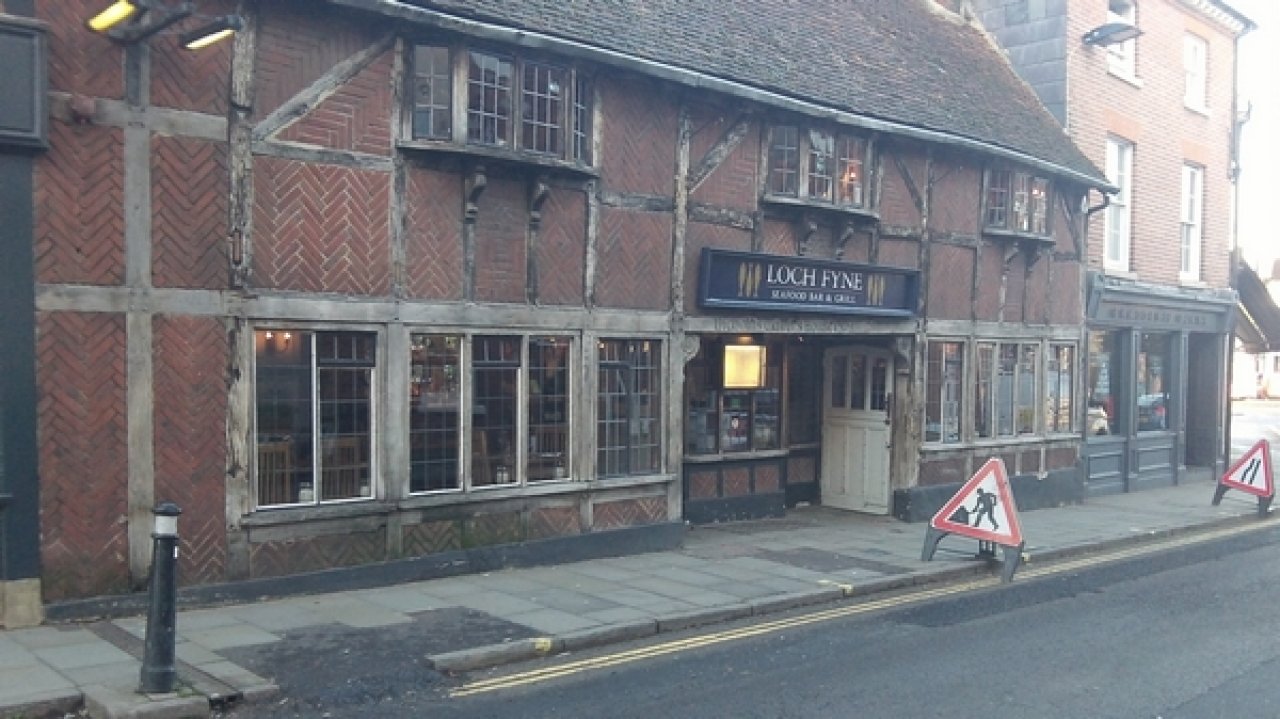 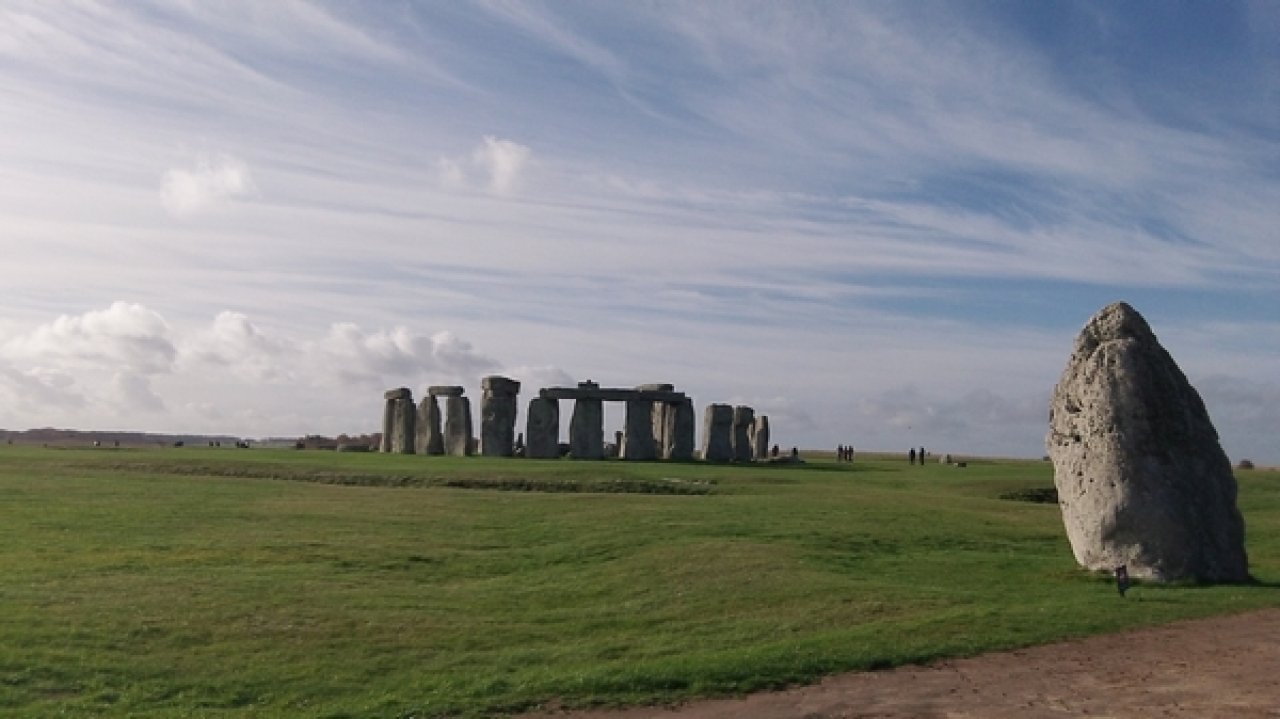 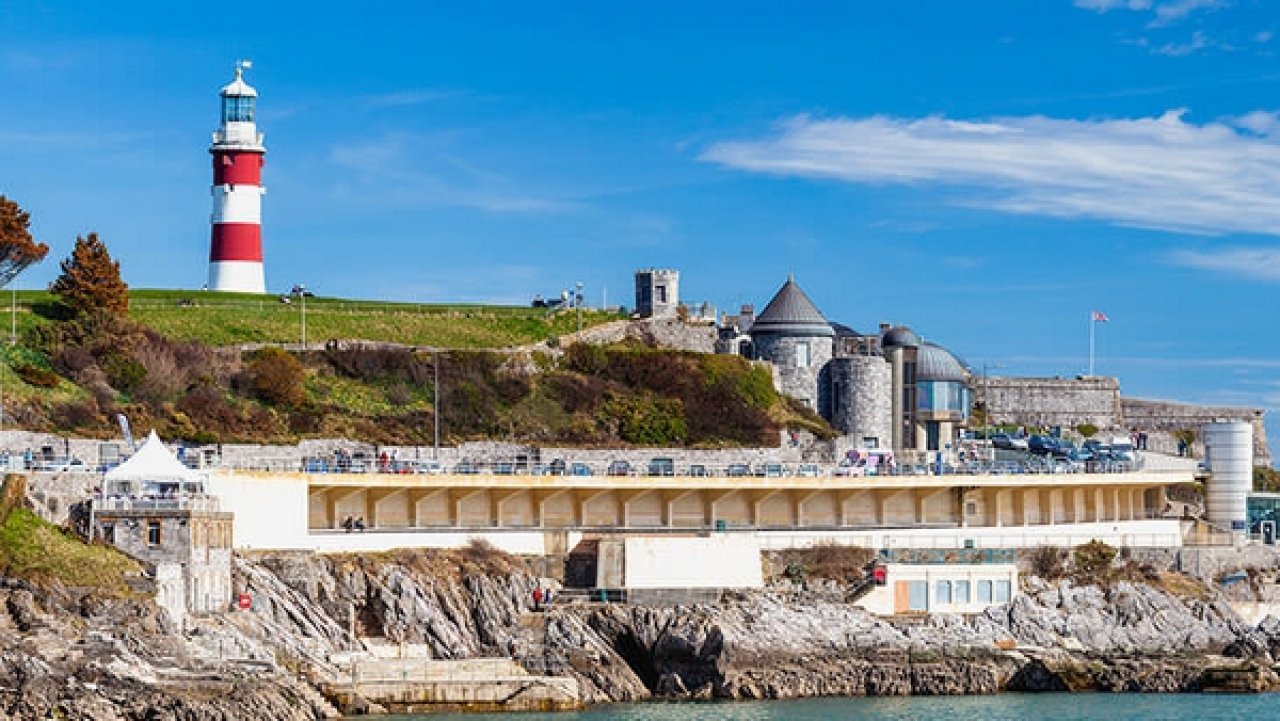 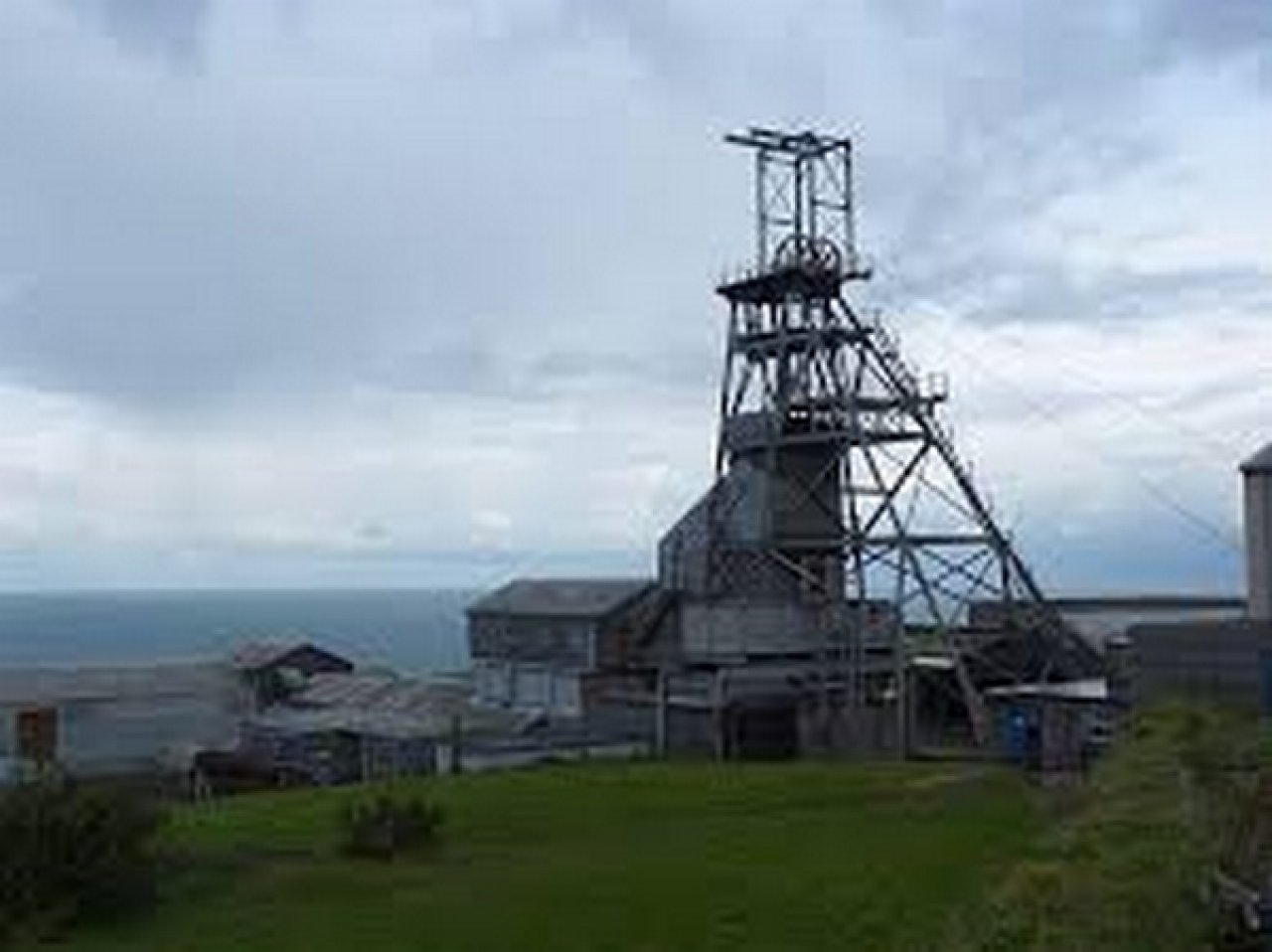 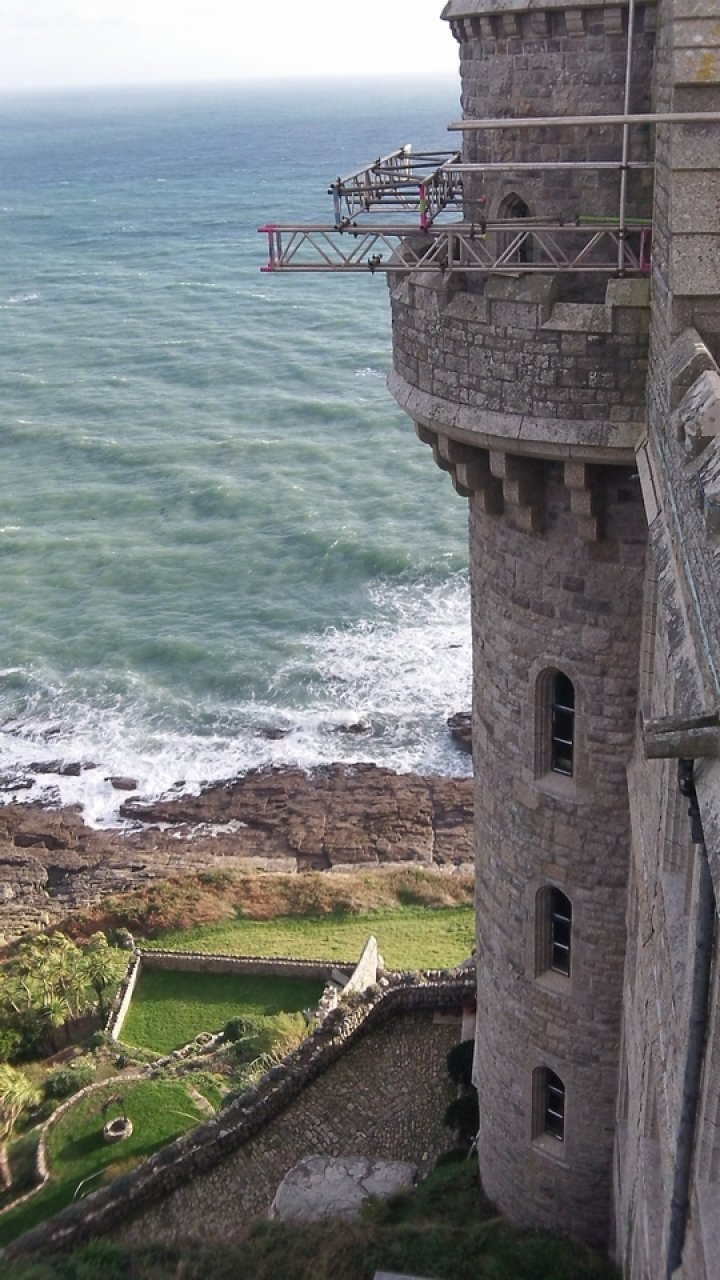 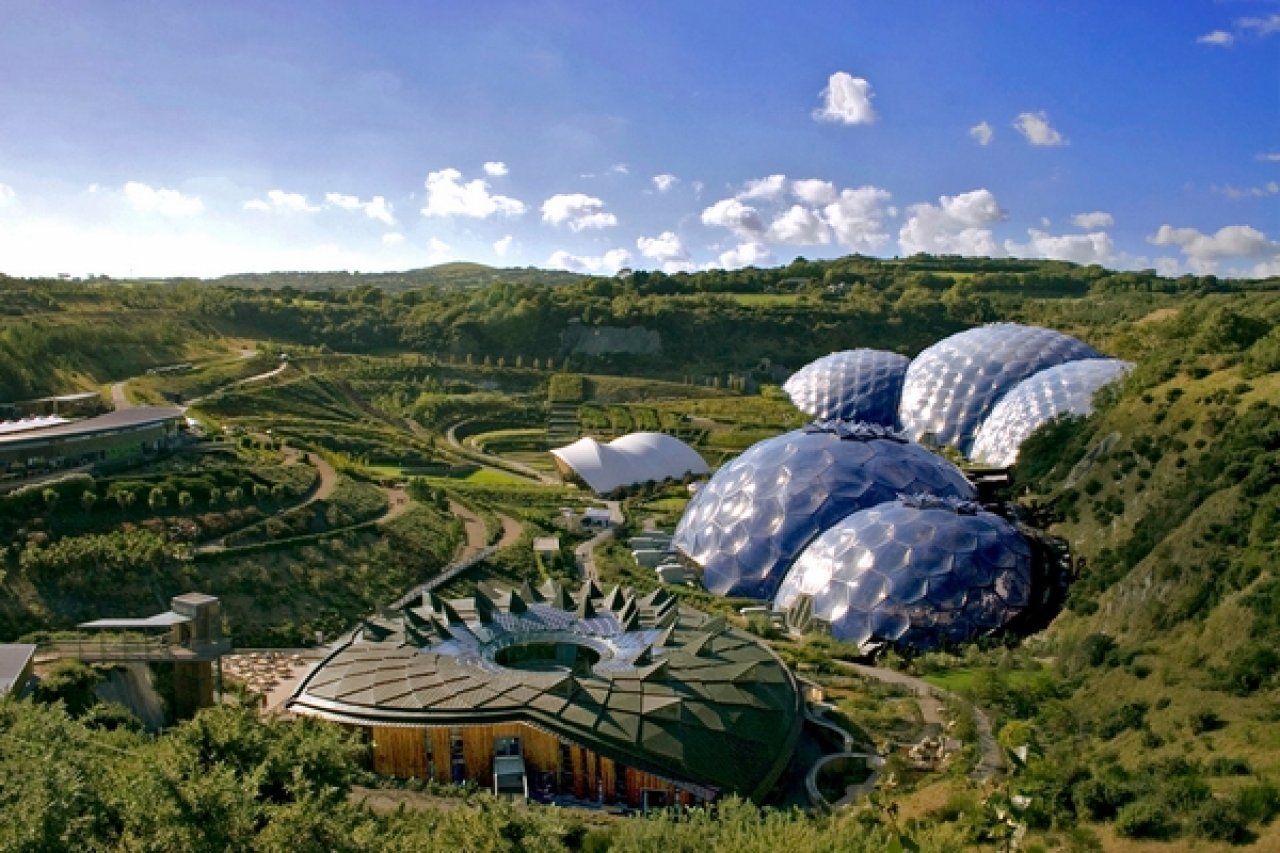 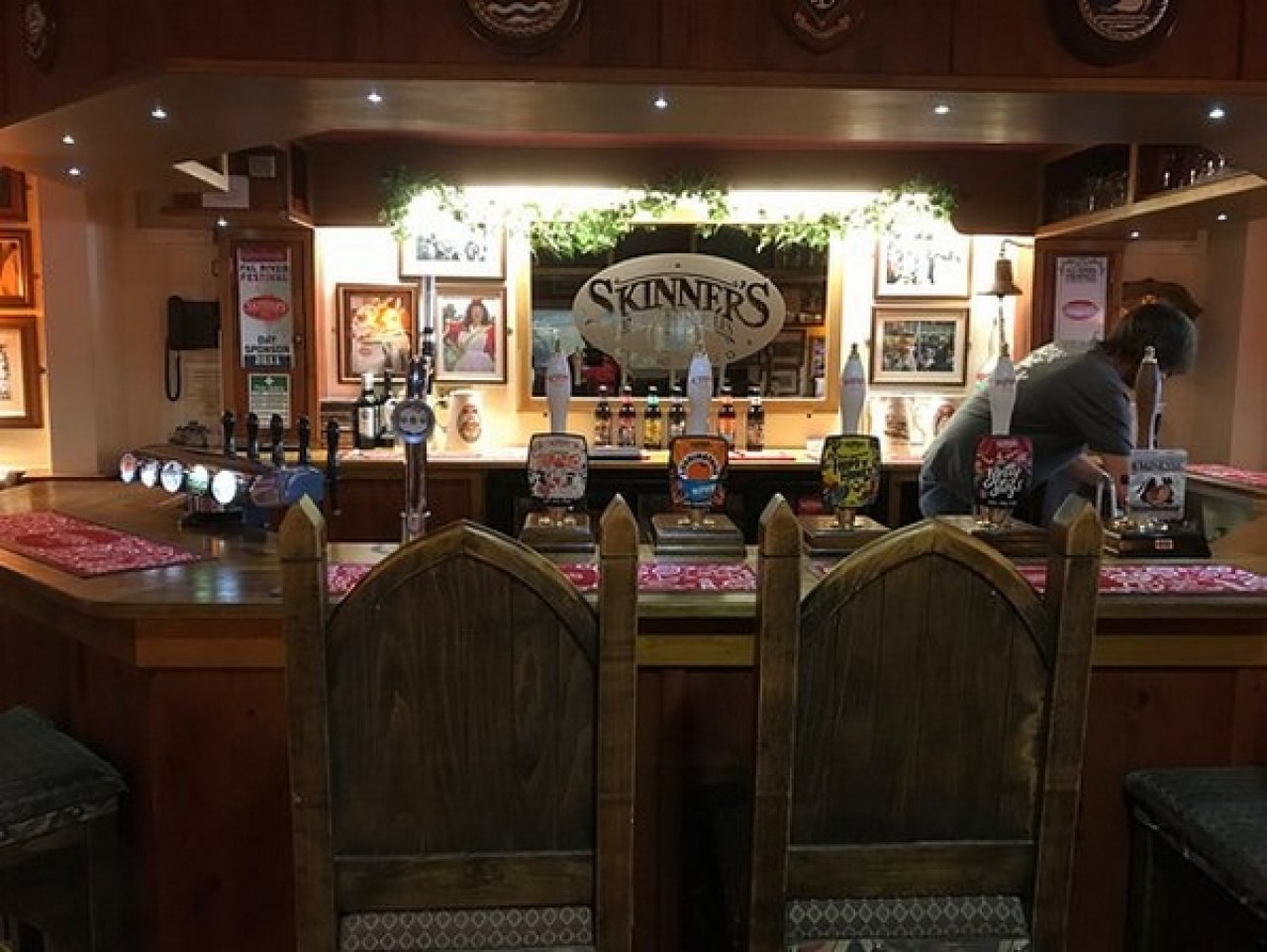 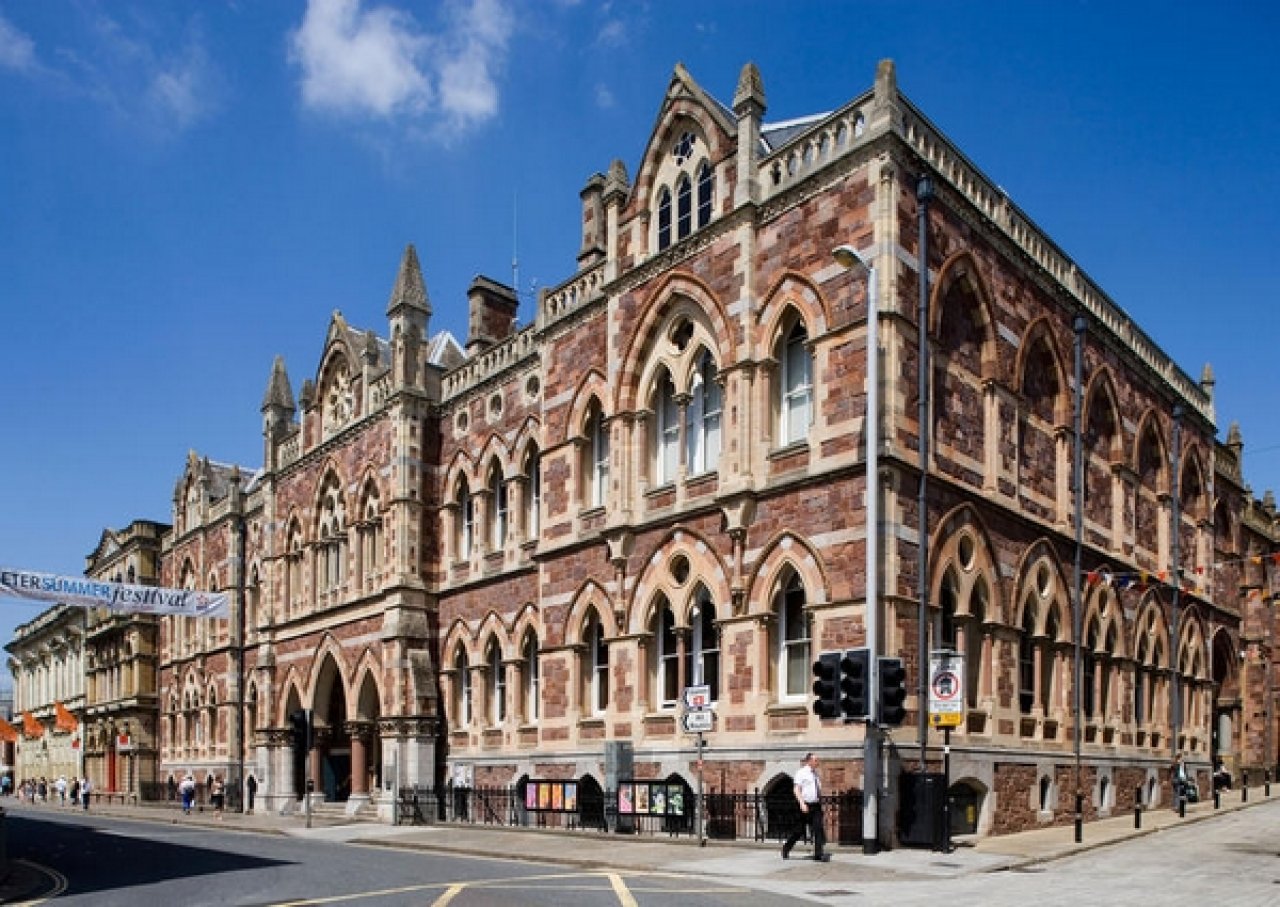 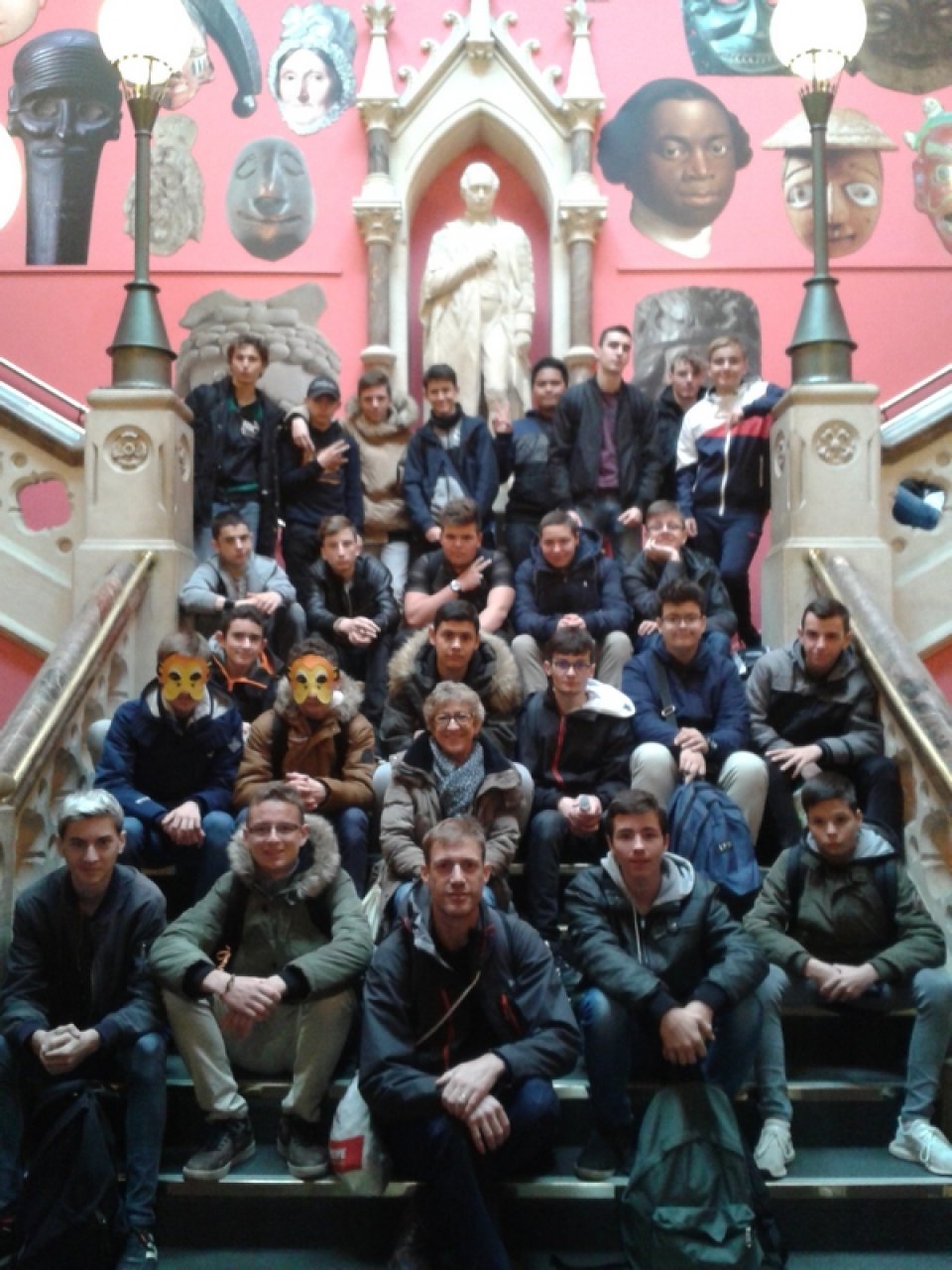 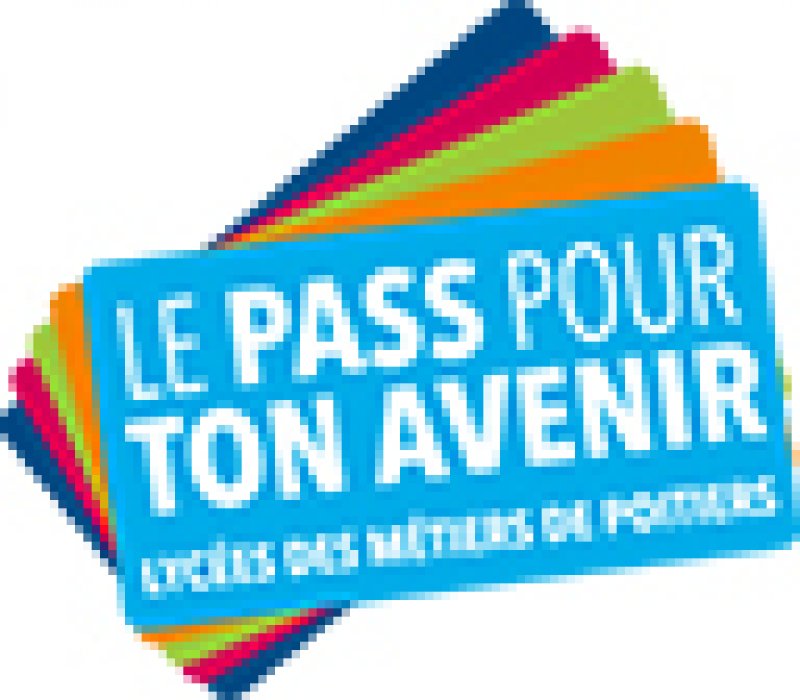 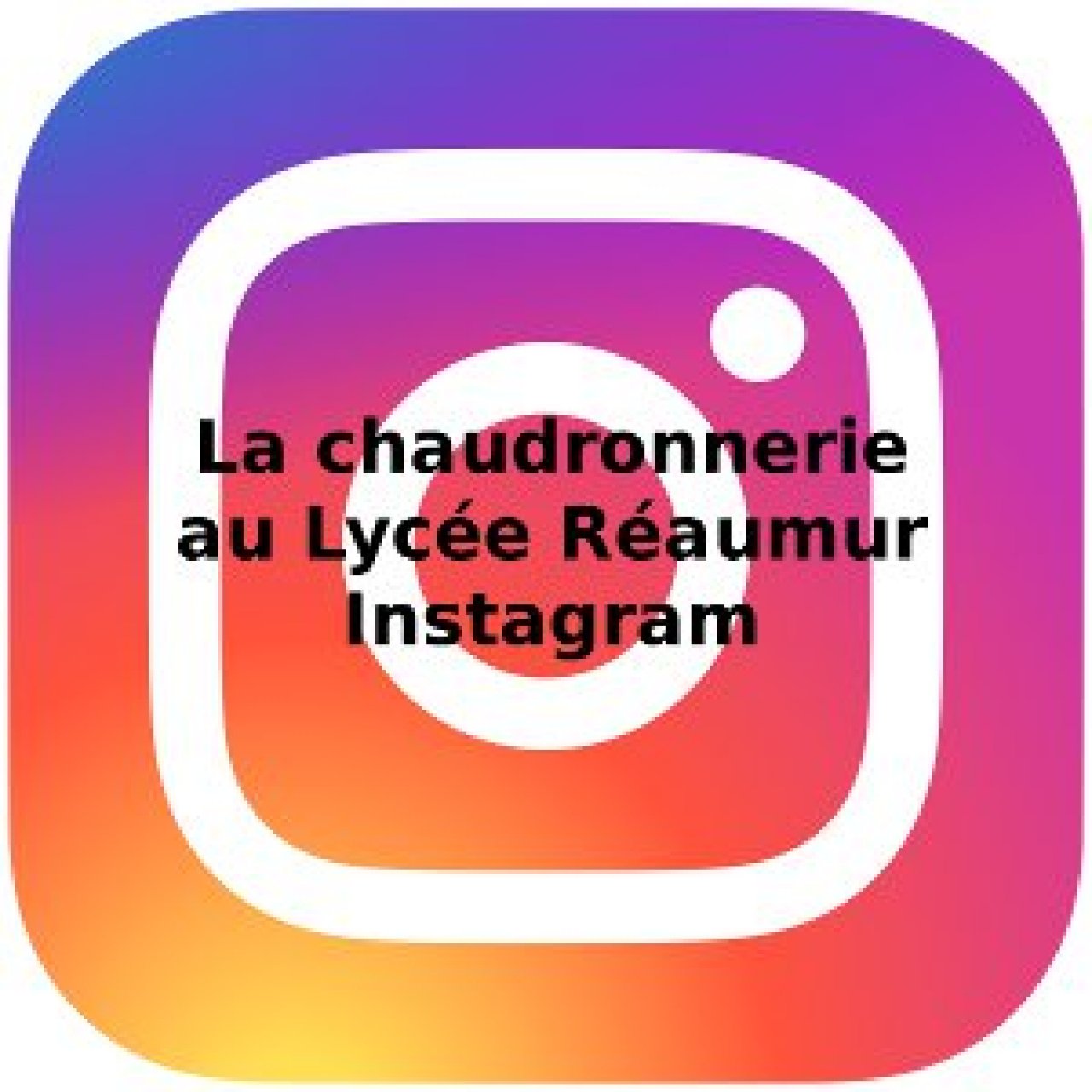